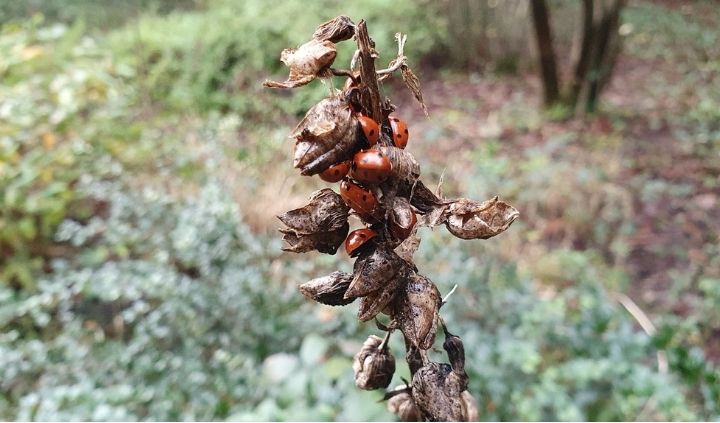 While visiting our Clients’ Gardens over the past few months, we have noticed large numbers of Ladybirds hibernating in the branch unions of garden shrubs – many more than we have seen in previous years.  This bodes well for the Summer!  These Adult ladybirds will emerge in spring ready to mate and produce the next generation of ladybirds eager to munch on aphids and blackfly!

Ladybirds are very much the Gardener’s friend – as well as eating aphids and black fly they are also great pollinators, particularly liking the pollen of lavender, scented geraniums and marigolds.

Here at BAA Groundcare, we have been trying very hard not to disturb the hibernating ladybirds wherever possible, however last week we did urgently need to prune a shrub that had collapsed across a path as a result of recent strong winds – unfortunately there were many of these very important aphid munching insects present.  This resulted in a search of the internet to see how we could carefully remove them, without interrupting their winter slumber! We were amazed by the amount of information on Ladybirds that can be found on the World Wide Web!

As you would expect, an excellent site for information is the Natural History Museum   www.nhm.ac.uk and on this website we came across instructions for building an insect hotel using pine-cones, a few twigs and leaves, and some old roof tiles to keep the rain off.  We built one of these and carefully cut the branches containing the ladybirds and transferred them to their new hotel.  We are monitoring the hotel to see if it works.

Life Cycle of a Ladybird (courtesy of the UK Ladybird Survey) 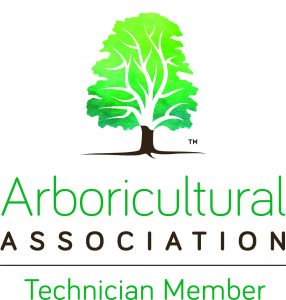 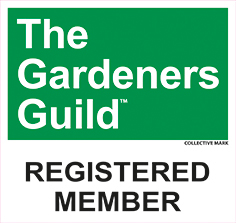 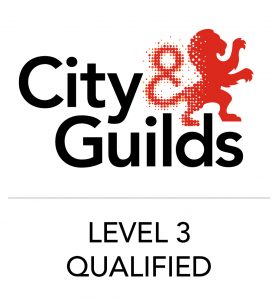